We , specialise in blending of ingredients through our expertise and experience which makes VECTRA,a unique brand in her category.
Every sachet of Vectra is The blend of chemical from microns to nano particles, with accurate quantity as required in the application process

Carbons Enhance the Conductivity And Charge acceptance during Formation And Discharge. They help in Improving Cyclic Life Due to the Retardation of Negative Plate Sulfation. Carbon Increases the conductivity of negative active material to assist in the initial charging of battery and during deep discharge where concentration of highly resistant of Lead sulfate is high.

Vectra Readily mix ingredients can be a blend of 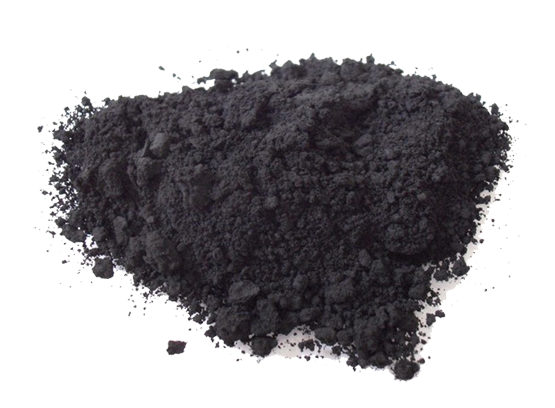 Induction of carbon and/or Graphite increases the life cycle of lead acid battery while the expanded graphite improves the conductivity of lead acid battery. These carbons also increase the speed of formation during the curing of Battery plates. Carbon is considered an oxidation source in the battery, after the plates are formed, carbon black is likely a detractor from the life of the battery.The different form of carbon i.e. Granular and powdered carbons are used according to the usage of Lead acid Battery. The structure of the primary aggregates, which do not break down, determines the properties of each grade of black. Low structure blacks have few primary particles in compact structures. High structure blacks have many primary particles fused into long, complex chains. The combination of particle size, structure, and surface oxidation determine the properties such as colouring ability, UV absorption, and conductivity

Barium Sulfate is Isomorphic with Lead Sulfate and helps in Improving the Life Cycle and Provide Nucleation Sites during Discharge. Barium sulfate is electrochemically inactive and extremely insoluble in Sulfuric acid. This property assures that it will be unchanged even during prolonged life cycle. Barium sulfate and Lead sulfate are isostructural and have the same orthorhombic structure. Both have the almost same R value. The single and cation bond of Barium and Lead sulfates are also same.

So all these properties helps to provide a large number of nucleation sites for precipitation of Lead Sulfates crystallization and hence prevents the deposition as a impermeable, thin passivation film. This helps to formate the small crystals of lead sulfate instead of large crystal which are difficult to charge.

Barium sulfate is used in in two forms according to usage of Batteries. 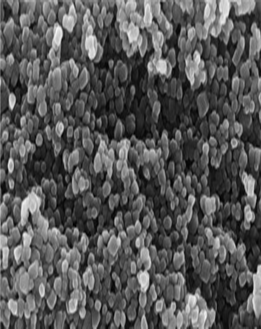 Lignosulfonates prevent Sponge Lead from Sintering/Coalescing Improve Cold Cranking and Life Cycle. It includes the blend of Kraft and oxylignins as per the Requirements of Plates Usage. When the sulfuric acid is mixed with the Lead Oxide during Paste mixing, Different type of Lead Sulfate formed which includes Mono basic, tribasic acid and Tetra basic Lead sulfates. Lignosulfonates suppress the formation of tetra basic lead sulfates and Orthorhombic lead Oxide Phrases and helps to create tribasic lead sulfates. This results in an increase in the repulsion potential which prevents the lead particles from sintering or coalescing. So the surface area of Negative active material can improve up to 3-4 times.

According to the usage of Batteries, consist of a blend of

It has been found that both the cycle life and the cold crank ability of a storage battery of the lead-acid type can be improved beyond using the Oxylignin or Kraft lignin alone by incorporation of a mixture (or reaction products) of both the Oxylignin and the Kraft lignin. In effect there appears to be a synergy between the two materials. When used together in an appropriate blend the result is improved cycle life and cold crank ability performance beyond either when used alone. 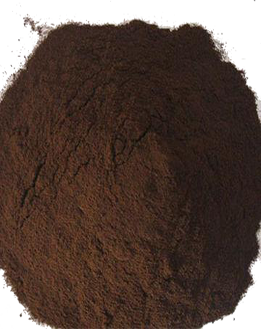 Sodium sulfate is not isomorphous with lead sulfate and is more soluble. When Sodium Sulfate used as an additive it decreases the solubility of lead sulfate due to common ion effect which result in reducing the number of failure from shorting when the battery is deeply discharged. A very less quantity of Sodium Sulfate in the negative plate can improve the higher initial capacity and average capacity per cycle. 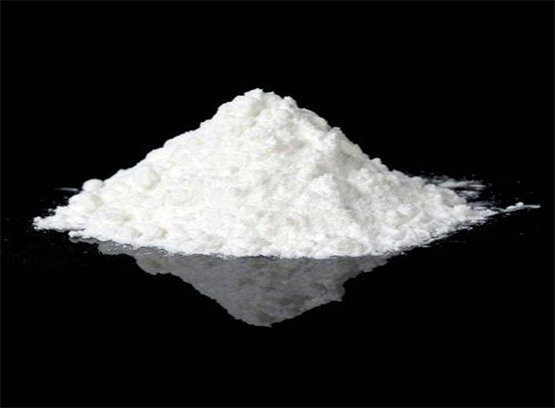 These are the synthetic Lignins and helps to Maintains the Consistence. These dispersants have the ability to stabilize and to reduce the viscosity of high solids aqueous inorganic slurries of the type contemplated. The sulfonated aromatic dispersant is believed to function to improve dispersion of barium sulfate in the paste, reduce hydroset time, and produce a stronger plate which is resistant to plate breakage, to reduce fine lead particles and thereby improve handling and to improve pasting characteristics. It extends the life of the battery by increasing the end of charge voltage.

Take one Tailor-Made sachet of VECTRA and mix it homogenously @1% or 2% w/w of lead oxide (according to the type of batteries) with sulfuric acid and De-Mineralized Water. Looking For Best Chemical Solution For Your Company?